Efficiency Home Improvements loves being a part of the community and helping where we can. This year we were able to work with a number of organizations that allow us to give back! 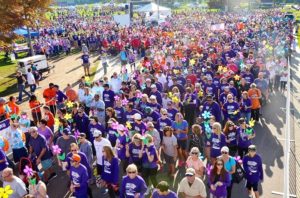 The Nashville Walk to End Alzheimer’s is an event that helps bring funds and awareness for Alzheimer’s care, research, and support. It is also one of the world’s largest fundraisers that highlights what needs to be done in the Alzheimer’s community,

for those affected themselves, living with loved ones affected, or who have lost someone to the disease. It’s estimated that 5.7 million Americans of all ages are living with Alzheimer’s disease this year. EHI sponsored the Leiper’s Fork Crawfish Boil and raised $5,000 for the cause this year, as well as being present at and participating in the Walk event. 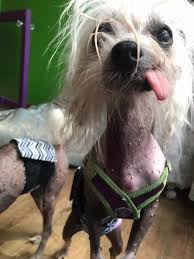 We all love our furry animals! Snooty Giggles Dog Rescue is a foster based rescue group that give all dogs a second chance when area shelters can no longer keep them. Their goal is to reduce the number of euthanasias that occur in shelters by placing these dogs in foster homes and eventually in their forever homes. EHI raised $1,000 for Snooty Giggles this year.

GraceWorks Ministries, Inc. is an organization that came about from concerned citizens and faith leaders who decided that Williamson County needed a central place to send people who need help with food, clothing, and financial assistance. EHI loves supporting those who give back to the community while also sharing God’s word. We were happy to participate in a GraceWorks event this year as a sponsor. 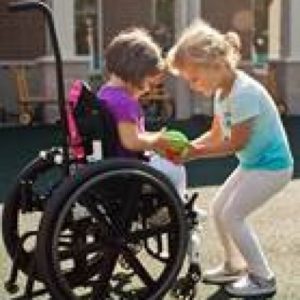 High Hopes Development Center was founded by five Middle Tennessee families who recognized their children’s needs were not being met in local preschools. Each of these families had a child with a special need or chronic disease and they found themselves driving to several locations weekly to receive all of the therapy services needed. These visionaries were determined to create a place where their children’s needs could be met, both academically and therapeutically, and where their children would be educated among their typically-developing peers. EHI enjoyed attending and arranging for an onsite hot air balloon for the families to enjoy at their fall festival, as well as contributing funds for presents for the holiday bazaar.

The year isn’t quite over yet, so we plan to spread a little more Christmas cheer with more giving. If there are any organizations that Efficiency Home Improvements should contribute to next year we would love to hear your suggestions!